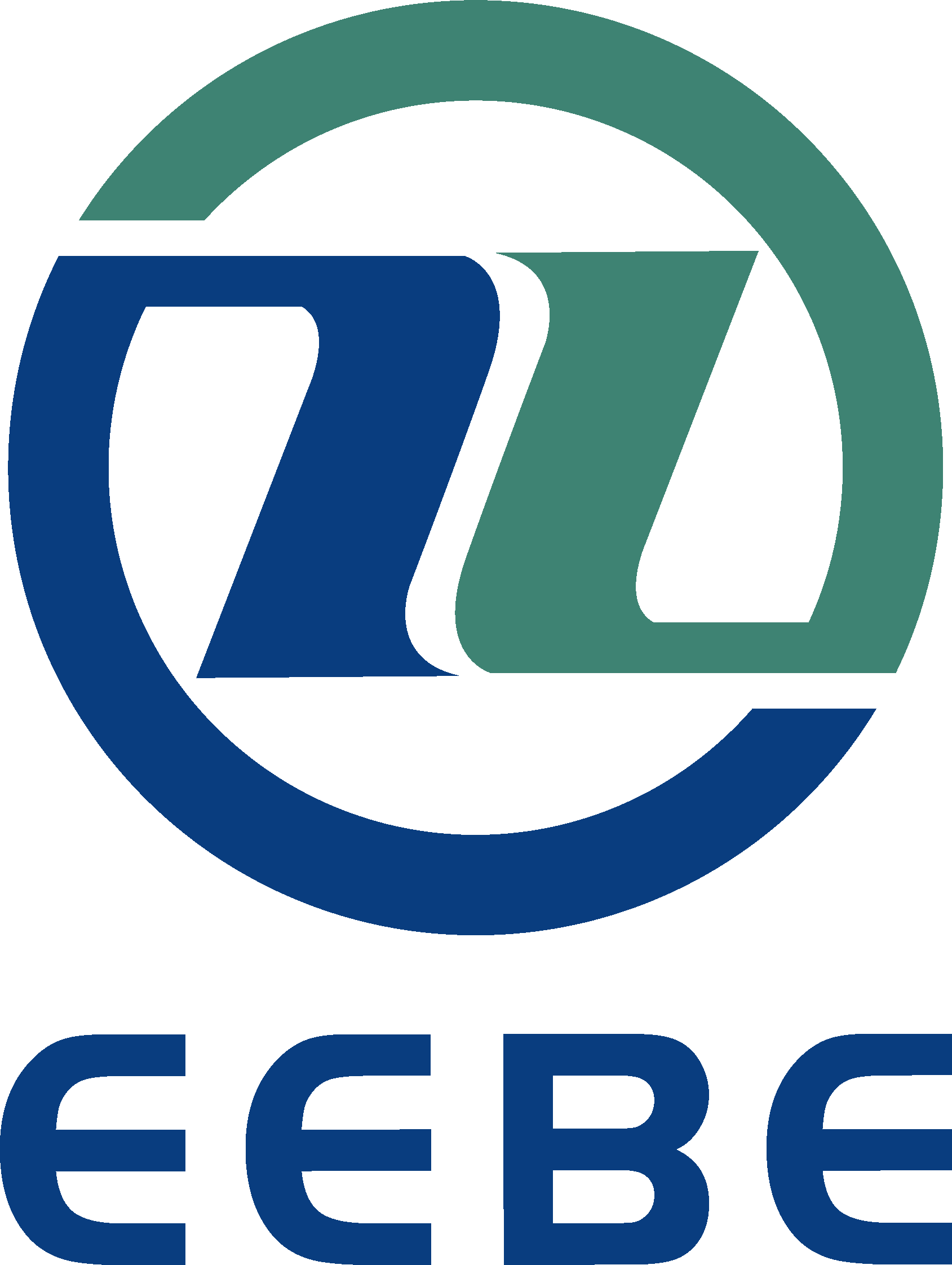 His research interests include: 1) power economics and electricity markets; 2) power system investment, planning and operation optimization; 3) smart grids and electric vehicles; 4) power system alarm processing, fault diagnosis and system restoration; 5) artificial intelligence applications in power and integrated energy systems. He has published 200+ SCI-indexed papers, 650+ EI-indexed papers, and 740+ Scopus-indexed papers. His publications have been cited for 16000+ times. He has completed and is undertaking more than 170 grants and projects from governmental organizations and industry.

Prof Wen received many awards both at the national level and provincial level, including the most prestigious National Natural Science Award of China. He has been listed in "Most Cited Chinese Researchers" in six consecutive years since 2015 by Elsevier, and is the author of one of the China's 100 Most Influential Domestic Academic Papers in 2016.

Prof Wen was elected to IEEE Fellow for contributions to fault diagnosis in power grids.